In the Derryberry lab, we all study birds. We do this in part because of the wealth of behavioral and genomic resources available for working on birds, but mainly because birds are exciting to observe!

Many of us work on communication, particularly bird song. We ask questions such as: How does the environment affect sensory and signaling systems? What are the functional consequences of signal evolution in the contexts of competition and mate choice? More and more, we find ourselves asking these questions considering not only natural sources of selection but also human-caused environmental changes, such as noise pollution and heat waves.  We integrate across levels of analysis (development, fitness benefit, and evolutionary history) to better understand how and why mating signals evolve and implications for diversification.

Which brings us to the other half of the lab, who study diversification. We build robust phylogenies and use these to ask questions, such as: Are the peaks of avian diversity in the tropics the result of faster rates of evolution or greater time for species accumulation? How do different factors, such as climatic instability and species interactions, contribute to the process of species formation in the tropics? As you might have guessed, we work primarily with the suboscine radiation (Tyranni), a wonderfully diverse group of birds distributed pantropically.

We’re finally settling down at our new home at the University of Tennessee, Knoxville. We know what it means to miss New Orleans, but we’re super excited to be part of the Ecology and Evolutionary Biology department at UTK. 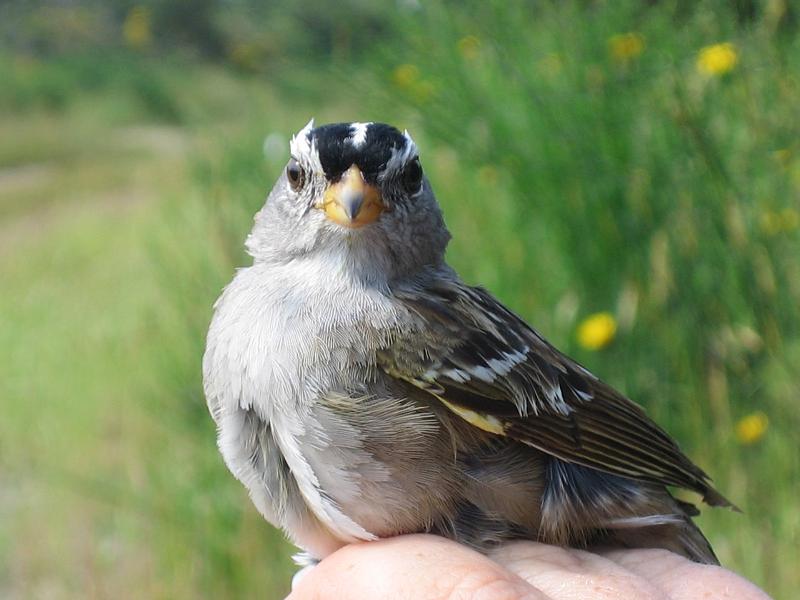